Teenagers nowadays already have enough going on with their lives without having to worry about hair loss. Yet, for some unfortunate teenagers, hair loss during puberty is something that they have to add to their list of problems.

Hair loss in teenagers does not necessarily indicate a lifetime of problems. In fact, hair loss during puberty is reversible and by following some lifestyle measures, hair loss can be controlled in teenagers.

In this blog, Lordhair shares factor that trigger hair loss in teenagers during puberty along with the widely popular solution for extreme cases.

As far as teenagers are concerned, there is far more to worry about than whether you are getting your five a day! Teenagers are very impressionable and will have no qualms about following the latest dietary trend or imitating their peers in eating unhealthily. They may even just be ignorant of what types of food they should be eating. But the fact is, an unhealthy diet and inadequate nutrition is a major cause of hair loss during puberty.

We all need vitamins, minerals, and proteins in our daily diet. So, if you are a parent and your teenage child suddenly decides to stop eating red meat and go vegan, make sure zinc is still part of their diet. And as a parent, know that puberty hair loss can actually be a clear sign of an eating disorder rather than just a poor or new diet. 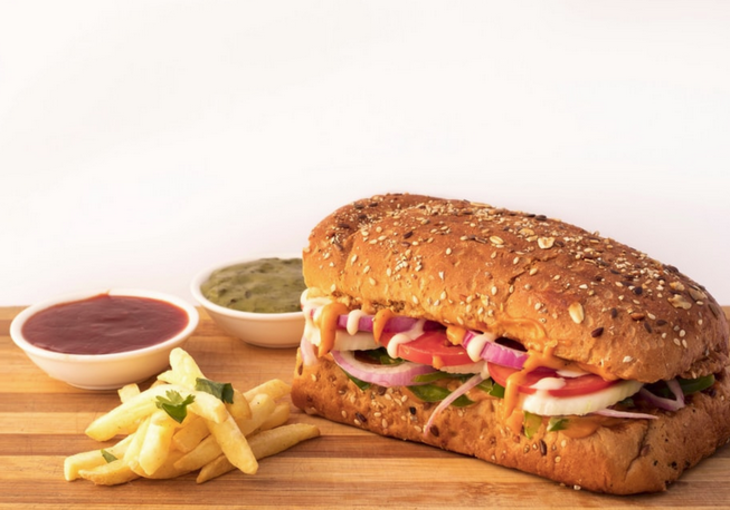 Stress is harmful, especially when you are in your puberty. Just being a teenager is hard enough without having outside influences that can cause them stress. Think exams, the pressure to fit in and family upheaval. Teenagers can suffer from the pressure of all these. Stress can have a detrimental effect on hair and cause it to stop growing. If stress is a factor for hair loss in teenagers, the good news is that once this stress is gone, hair will grow normally again.

It’s therefore important to keep as far as possible from an environment that causes stress. Get yourself in group activities to stay active and motivated. By doing so, you will be in a healthy state of mind and hair loss won’t affect you during puberty.

Are you facing hair loss due to medical reason? Check out the best medical wigs for hair loss! 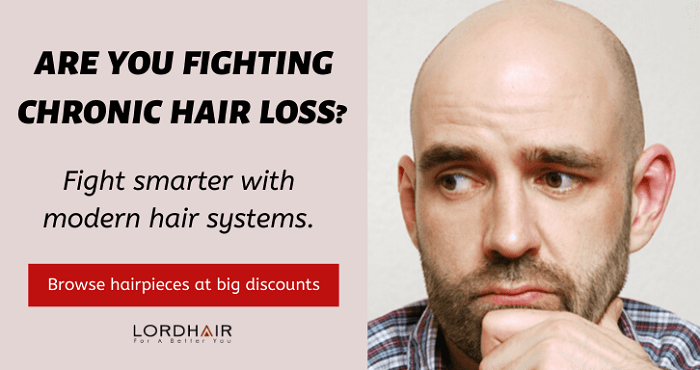 Obviously, hair is very important to every teenager as it presents an array of styling options. Adolescence is a time of life when teenagers are going to experiment with their hair. However, teenagers, during puberty must be careful with how they treat and style their hair otherwise they run the risk of hair loss. The use of hair straighteners and hairdryers should not be overdone as heat damages the hair. For example, don’t blow dry your hair every time.

To use a fancy name, over-styling can result in traction alopecia and is a particular issue for girls of African heritage. Braids, cornrows or hair pulled back tightly in a bun harms the follicles on the scalp. Hair loss from traction alopecia is reversible though. It is just a case of letting the hair recover and reducing the stress it is under. Other styling practices to be aware of include the use of hair gel and hair spray which can block the pores on the skin and prevent the flow of nutrients to the hair roots. 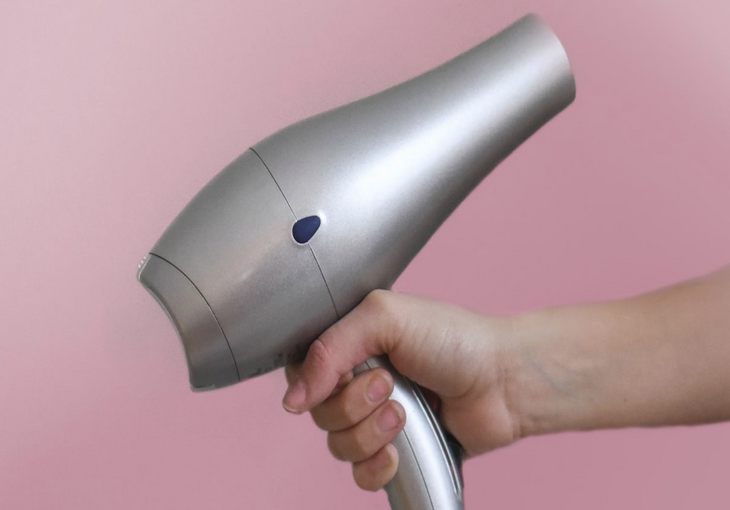 While above are the major reasons of hair loss in puberty, a very small percentage of young teens struggle with pattern baldness. So, let’s gain some understanding of that as well.

Male and female pattern baldness is a hereditary hair loss condition. Whilst hair loss as a result of your genes typically expresses itself in adults in their thirties and forties, the first signs of hair loss may be seen during puberty, although this is not common. We say pattern baldness because of the uniformed way hair falls out. Take note of the balding people around and you will see how they typically all bald in the same way. For men, this means a receding hairline where there is hair loss from the temples or thinning at the crown. Female pattern baldness is thinning of hair on top of the scalp.

To experience such hair loss at an early stage in teenage will dent the confidence of any teenager but the fact is, male and female pattern baldness is a genetic condition that cannot be cured. From a medical point of view, it is not a serious condition. The hair loss is a result of the hair follicles on the top of the scalp starting to shrink and then produce weaker, finer hair during each growth cycle until hair growth eventually stops completely.

Some teens also experience hair loss due to a disorder known as Trichotillomania. Below is the quick introduction to the same.

Trichotillomania, a psychological disorder is more commonly associated with girls, where someone has a strong urge to pull out the hair on their head or on other parts of the body. The disorder usually manifests itself in the years immediately preceding adolescence, but at this stage, it may be hard for parents to understand the reasons for their child’s hair loss.

It might be not until puberty when the hair loss gets to such a stage where professional help is sought. Your teenager may have developed patchy spots of thinness or baldness but as trichotillomania is a lifelong problem, the effects of it may get worse. Permanent hair loss is a distinct possibility in the areas where hair is repeatedly pulled out. 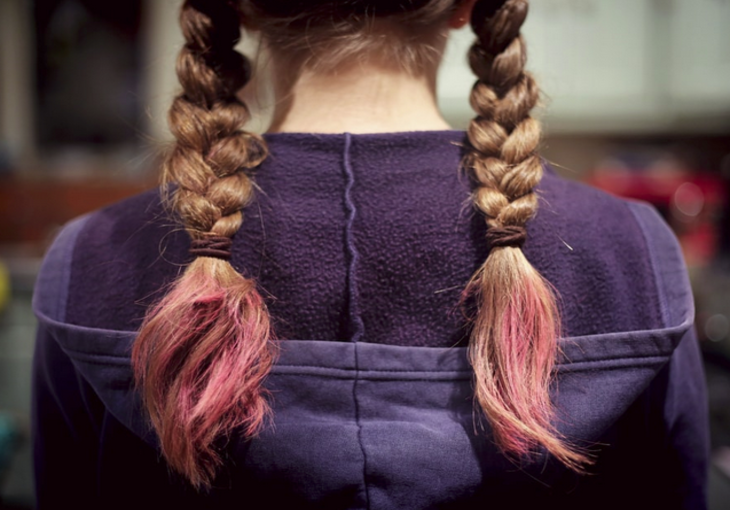 Hair loss during puberty may also signify a deep, underlying medical condition, so a trip to a doctor would be the best course of action for more seriously affected teenagers. Doctors will ask them questions about their diet or run tests in search of a medical condition that may be causing hair loss such as an underactive thyroid.

Medication free solutions such as hair systems need not be the initial answer for any teenager experiencing hair loss. However, in the case of those suffering from alopecia totalis, a hair system may just be the best and only way of restoring the self-esteem and hair of a teenager.

Kelly, for example, has had to overcome the effects of trichotillomania that have left her completely bald, since she was a child.

If your teenage child is suffering from hair loss due to any reason, it is time to take a step forward. Opt for medical hair systems and grant your child a wish of happiness. Say yes to a side-effect free puberty hair loss alternative.

Order your first hair system from Lordhair and get attractive discounts on your first purchase. Email us at support@lordhair.com and get your order shipped globally within no time.

Lordhair. For a Better You.