RELATIONSHIP WITH ONE'S BARBER: A SUBTLE ONE?

Amongst the stock of relationships that grace a man's life, there's one with his barber as well, and it's an obscure one.

This relation, I believe, has such a mysterious effect on ourselves that no other secondary relationship does. The real beauty, or perhaps, the misfortune, of this relationship lies in the very paradox of its kind- neither too close nor too distant, yet trying to insinuate into your person.

If I talk about my experience here, I would explain this puzzle as containing a high level of acquaintance but a low status of friendship: little emotional attachment but a high measure of respect and exchange.

I know it's kind of cryptic, but it is as it is (especially because emotions often sneak in quite awkwardly, I'll explain that later.)

For example, my barber annoyingly shows me his holiday snaps, narrating his bus roof-top experience around New York, and showing me pics of him with a cocktail by the pool etc. Do I require myself to look interested (would I get a crap haircut if I didn't?)? But deep inside, I feel agitated. Maybe that's why I often think about switching over to a barber who is much more lavish than mine.

But why do I stick to my current barber? Why don't I move on elsewhere for a fresher outlook from a different barber? After all, I don't wear the same t-shirt every day - the same thing, right?

Maybe because I care for him in the way that I want to keep him in 'work' and he really does my hair good.

How important is the role of a hairstylist in your life?

Are my looks all about my barber's kindness, or does my hair quality also have a say in it?

If I look back, I've been seeing my barber for over 6 years. And guess what, he still can't speak English very well, so trying to explain a new cut to him is impossible. Only I can tell how frustrating it is to direct him to the cut I want. But whenever I can't, he still comes up with a fine piece of art which is simply impressive.

So to me, the connections of the barber do matter, and it's really about the barber. Maybe that holds true for most hair-conscious people because you often hear stories about people travelling thousands of miles to get their haircut from their favourite stylist.

Why do we feel guilty when we switch our barber?

It's a universal phenomenon! You'll see this culture consistently stretched right from North to South. And, it's not limited to barbers only. It's your pharmacy, retailer, petrol station, even the cereal you eat.

But when it manifests itself with the barber, the guilt really gets mushroomed. And when I visit him back, of course, out of compulsion, the doubts are at an all-time low.

On abandoning our retailer or cereal - they may get angry with us because we don't help them in revenue earning anymore, but our barber's anger has to do with the feelings of some kind of a betrayal.

It has a far greater personal angle to it with lots of emotions involved, as he or she may feel abandoned for the disbelief, on your part, in his or her skills. And, might be thinking that one or two bad experiences sure shouldn't have hurt you enough to throw them away, as they had done excellent haircuts quite frequently in the past. They take it for disloyalty, and you stand there like a ruined wanderer.

Another question is ''Do they deserve a tip''?

Well, I think they deserve a good sum as a tip!

But wait for what exactly? For making me look good or for delivering such a masterpiece in the form of a haircut?

Well, my psychological genius says it's a combo of both, i.e. maybe, in the first place, the decision to give tip sprouts from the appreciation of their skills, but if the sum skyrockets to top money, maybe it's because I am really thankful to them for making me look my best.

The relationship with my barber is subtle. I would still give him a tip even if he didn't quite hit the mark with my haircut - but I will have to return to him again. A vicious circle? I'm not quite sure now! 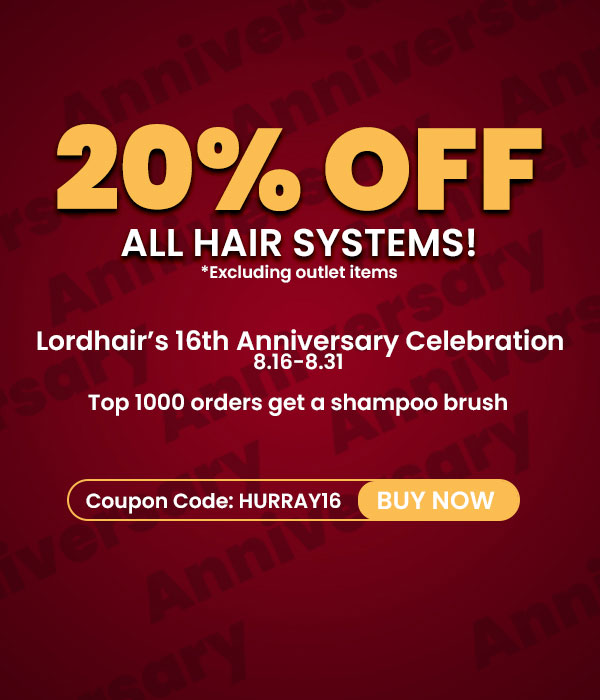