The Wig Comedy: A Patriarchal Paradox 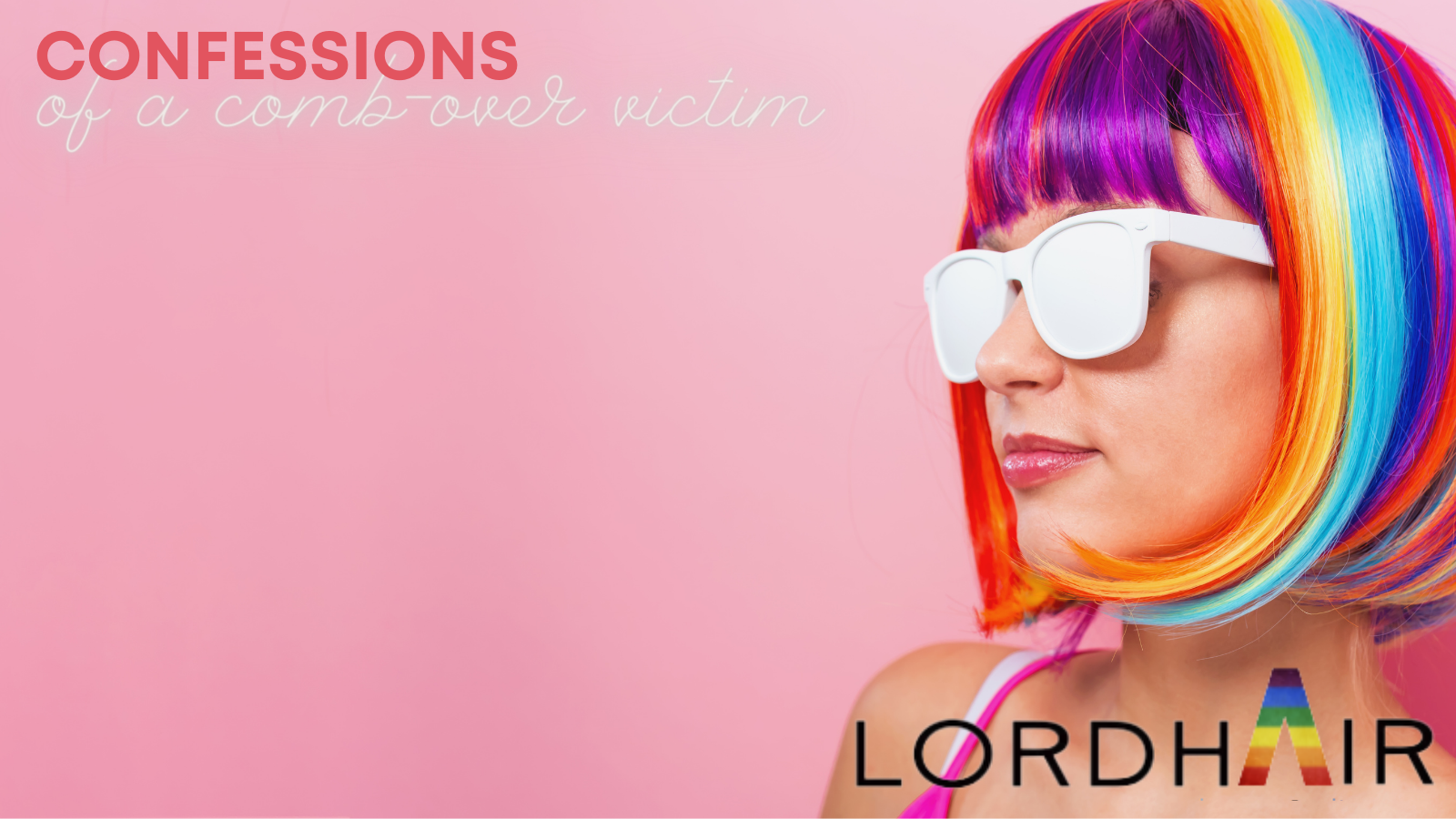 You are wearing a chic men's wig and going about it upbeat because you think it is just another cosmetic change that men and women keep repeating in their daily lives? And, you see nothing funny about it, right? But, the fact is, society, a considerable chunk of it, may not agree with you! In my experience, society portrays the following: If a woman wears a hair system, it's fashion. If a man dares to do so, it's laughable. You might be wondering this is sheer discrimination against men to judge them on wearing a wig. But as far as my little analysis goes, this discrimination alludes to pro-men bias. It, too, has its roots in misogyny and patriarchy, like most of the world's biases. Some of my friends who would present this situation as an otherwise scenario – one of a cruel bias against men- may disagree with me, but I am deeply convinced that it's actually, and so unreasonably, Pro Men. I'll tell you why: When someone who identifies as female wears a wig, the objective is to enhance beauty. And, people (men in particular) don't object to it, or, for that matter, don't look down upon it because this practice is entirely in line with the expectation society expects from anyone who may identify as women.

And, if they didn't endeavour to hide their baldness or thinning hair - how would we feel about it? It could be because we would be troubled about why that person didn't try to make an effort to look good in front of us. Therefore, the situation can't be a funny one. It instead takes the form of a silent expectation. But what about the thoughts of women on this? Why do they follow the same thought? A woman wearing a hair system is not funny because one may assume it's her 'responsibility to try her best to look beautiful. Let's now examine the other part of the story: Why can't men use a wig or hair system without the undertone of it being funny? In a patriarchal society, to win attention, a man is not assumed to look desirable necessarily.

The first thing at play in this patriarchal mindset is: why should a man have to copy a woman? "Aren't only women supposed to go out of the way to make themselves up?" Their hair, makeup, clothes etc. You might agree that the fact that women have been using hair systems for a time way before men and has been quite evident in the evolution of our language, comedy, and cultures. So, people might have adopted this as a female trait. Secondly, a man is nevermore deemed to pursue a role where he has to care for his appearance. He is supposed to be liked, loved, and cared for, no matter what the circumstances are. For example, is a male mechanic worried about his nails? The critical reference to feminine attributes, and a man's caring for the need to make his presence, makes his wearing a wig comedic.

Simply put, a man using a hair system may appear ridiculous because it makes him appear to have lost one of his real assets. The humorous side of a man wearing a wig is what we always see on TV, which is a wig being blown away or falling off. However, this sketch is always targeted at men and hardly at a woman.