There has been no hotter topic than the US presidential election between Donald Trump and Joe Biden over the past few weeks, with waves of news, articles and photographic releases flooding into all forms of media, as well as social media platforms of all kinds.

Trump and Biden, both in their 70s, have very different hairstyles that are being pursued and followed by thousands of elder public, despite the fact that the hair loss conditions have progressed into a typical and stable stage for both candidates given the age they have reached. At Lordhair, we’ve had a significant amount of customers who customize their custom hair systems idealizing and standardizing the hairstyles of their idols from a diverse range of professions. No matter who manages to secure the occupancy of the White House in the end, both Trump and Biden are seen as the celebrities coming with unquestionably the most amount of followers globally. What Donald Trump’s true hair color is remains a myth, especially when his hair color just turned from blonde to gray overnight judging by the photos released by the media recently. So when customizing a hairpiece of his hairstyle, it is really an arbitrary decision as to how much gray hair to add to his 613 hair color. His hair density seems to most approximate “light”, with hair length estimated to be between 4 and 5 inches. However, it is not very possible to tell what his front contour is as it is always and completely covered by that fringe. So any type of front contour wouldn’t make any difference in your appearance in the hair system. The hardest part to tell must be nothing other than the curl or wave. After checking quite a few pictures of his hair from every angle, it is concluded that body wave should be what seems to most resemble his level of curl, with the possibility of a small but inconspicuous difference. Lastly, he has a very typical freestyle for the haircut, alternating between left parting and right parting. Speaking of Joe Biden’s hair, the most noticeable difference must be his brushback hairstyle that allows the full exposure of his A shape front contour, in addition to the gray hair in color 60RY. However, the level of curl is really difficult to tell as his hair is too short at around 1 inch or so. So both slight wave and medium wave would suit given the hair length. It is not very surprising to realize that he has a hair density of extra light at the age of 78. Therefore, if you are really into customizing a men’s hair system mimicking his hairstyle, it’d be wise to ramp up the hair density to light and opt for an extremely natural looking base such as UTS and Champion, or it’d be very hard for the hairpiece to present an undetectable look with such sparse hair being that short. At Lordhair, one of the reasons we offer the option of customizing hair wigs is we don’t want to fail to meet the needs and aesthetic tastes of our customers across the globe who tend to follow the hairstyle of a specific person. To realize that ideal, we’ve built long term partnerships with factories that are home to the most proficient, specialized and experienced workers, let alone their highly advanced and all-rounded techniques. 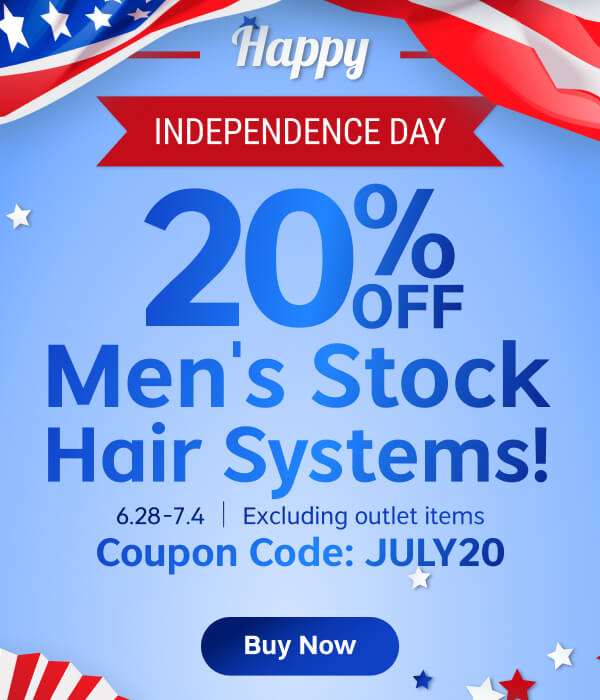